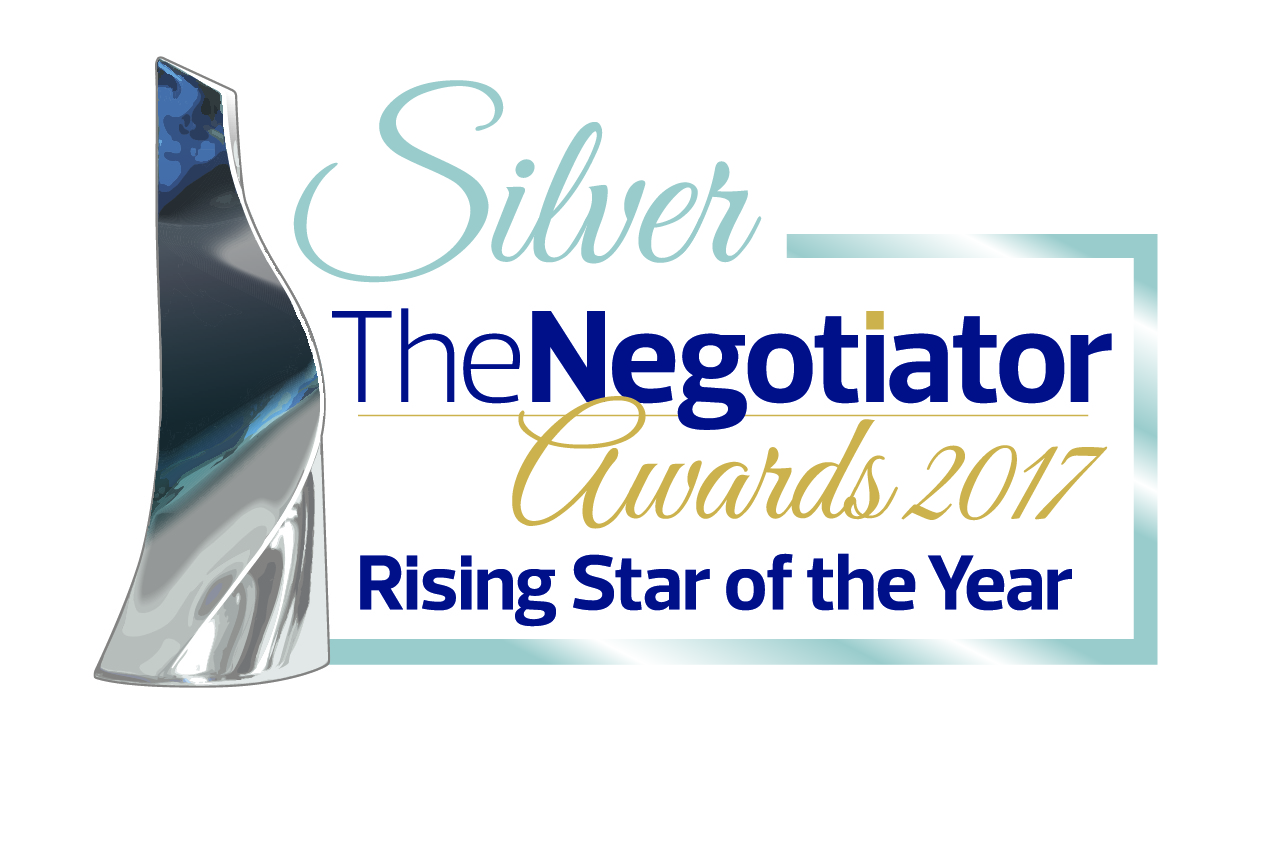 Preston entrepreneur Mark Worrall has picked up a silver award recognising the brightest stars in estate agency at a prestigious awards ceremony in London. The national Negotiator awards hosted by Jimmy Carr recognised Marks remarkable achievements within the family business he runs alongside his mother Georgina Cox. Georgina established MovingWorks property marketing in 2000 and Mark has been working as sales director since 2013, whilst also launching new online estate agency love2move earlier this year.

Mark has been interested in the property market from a young age starting out spending time in the MovingWorks office as a youngster and working at weekends and in school holidays. After graduating from Lancaster University in 2008, Mark worked as a financial advisor, successfully giving advice to MovingWorks clients during one of the worst recessions the country has ever seen. In 2011 he moved on to gain some outside experience selling commercial property before taking up an opportunity of a senior role within the family business two years later. It was through Marks position as sales director for a traditional estate agency that he spotted a gap in the market that led to the launch of love2move in February this year. 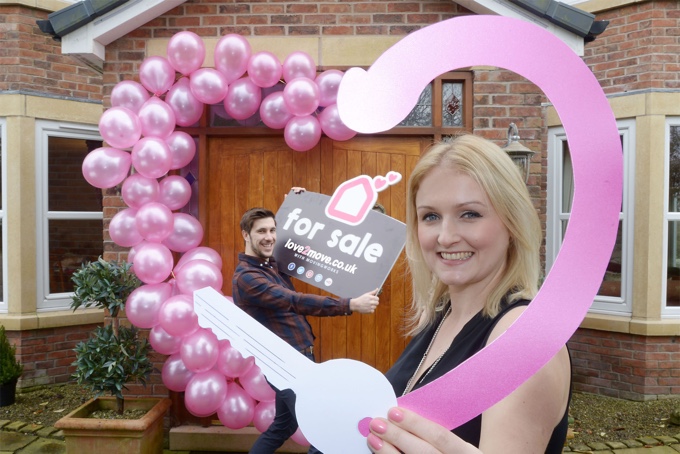 Mark explains: “love2move offers traditional agents a fully developed online package with full marketing support that stands alongside their existing business. The package allows traditional agents to compete with online agents and appeal to different customers whoa re thinking of selling their home with an online agent for a fixed fee.” Love2move has been a huge success and has recruited 11 estate agency brands to offer the service across the North West to date with ambitious expansion plans for 2018.

Alongside recognition for personal achievements Marks companies were also shortlisted for two other awards: love2move’s website was shortlisted for website of the year and MovingWorks made a shortlist as one of the most innovative estate agents in the country.

Delighted to be recognised as a star within the industry Mark said: “I was over the moon to be shortlisted for such a prestigious award, but to get the silver award is a fantastic achievement. I love my job and dealing with people and property doesn’t feel like work, but to be recognised as one of the best amongst my peers is something I am very proud of.”