Rosa Parks and 5 other women who inspire us

To celebrate Rosa Parks Day we have compiled a list of 5 of the most inspirational women.

Parks became a key civil rights activist overnight in the US on December 1st 1955 simply by (in her own words) ‘trying to get home from work’, she refused to give up her bus seat to white passenger. This single act of refusal, of course, sparked the bus boycott which led to the repeal of law enforcing racial segregation on public busses. 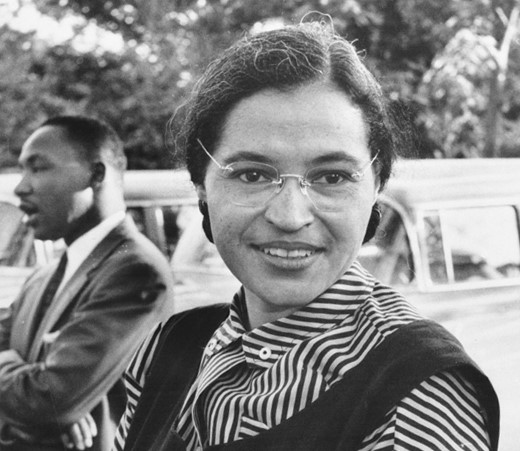 The name Cleopatra comes from the Greek ‘glory of the father’ but for this Pharaoh, the glory was completely hers! Her beauty is often spoken of, but what really won over Caesar and Anthony were her fierce wit, intelligence, and charm. Cleopatras strength, power, and position in an age where men were at the forefront, is certainly something to be admired by women today.

Pankhurst’s involvement in the women’s suffrage movement began when she was just 14 years old, but she shook society in 1903 when she co-founded the WSPU along with her daughters. In Emmeline’s own words, they aimed to win women the vote, with ‘deeds not words.’ In 1918, the Representation of the people act allowed women over the age of 30 to vote. The WSPU continued to operate, to fight for equal marriage laws, equal pay, and equal job opportunities for women.

Malala is a Pakistani activist for female education and human rights advocacy, her actions kickstarted a global movement. She was nominated for the international children’s peace prize for her work by Desmond Tutu when she was just 11 years old. In October 2021, Malala was shot in an assassination attempt for her activism. Following this attempted murder, Malala continued with her activism, authored a book, and received the Nobel Peace prize at just 17 years old. 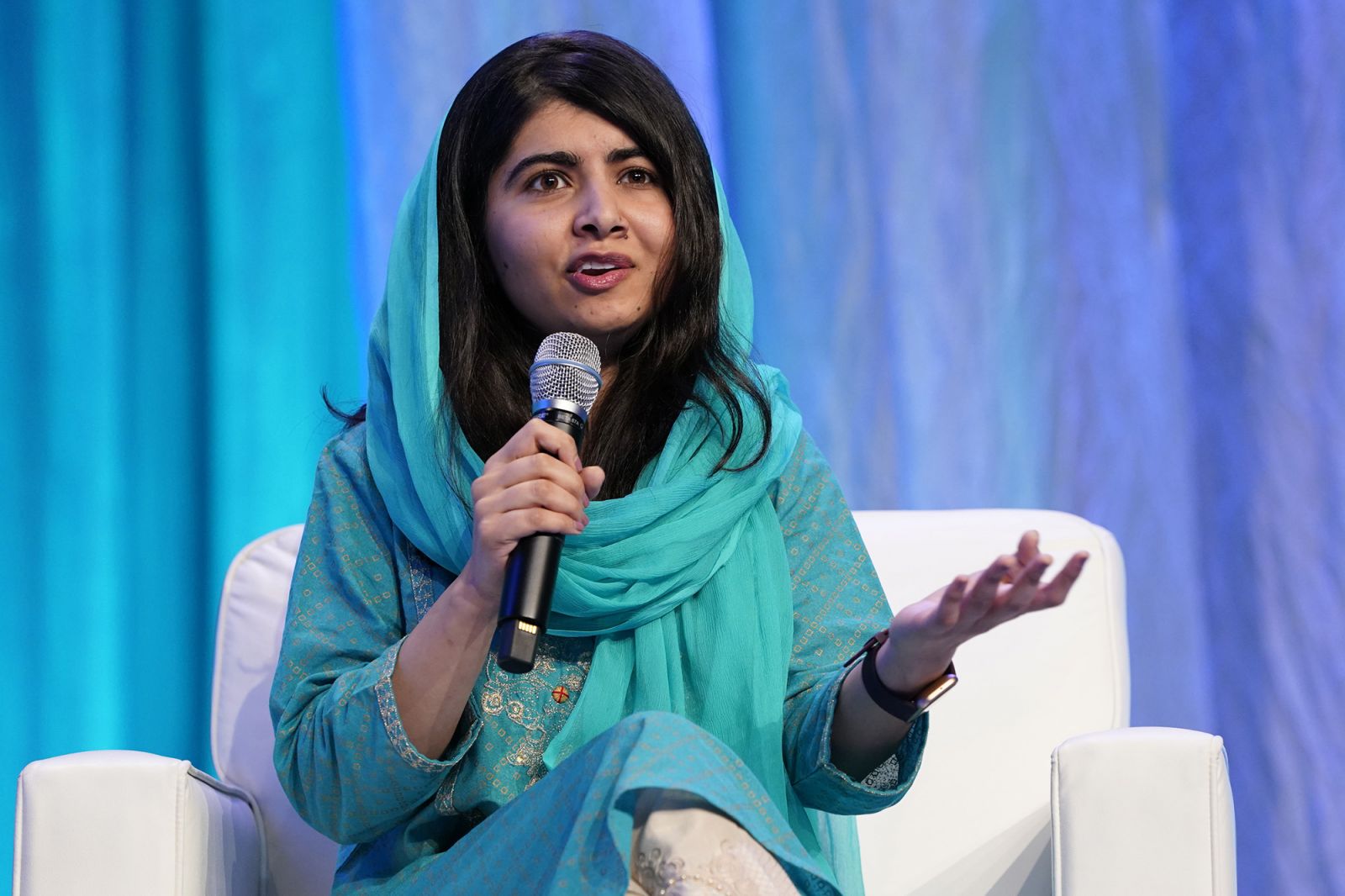 Curie won not one, but two Nobel Peace Prises, and battled sexism through her whole career. Not only did Marie Curie’s research contribute to the development of x-rays in surgery, but her tenacious spirit also set her apart from her male peers. During World War she even helped equip ambulances with x-ray equipment, driving them herself to the front lines. 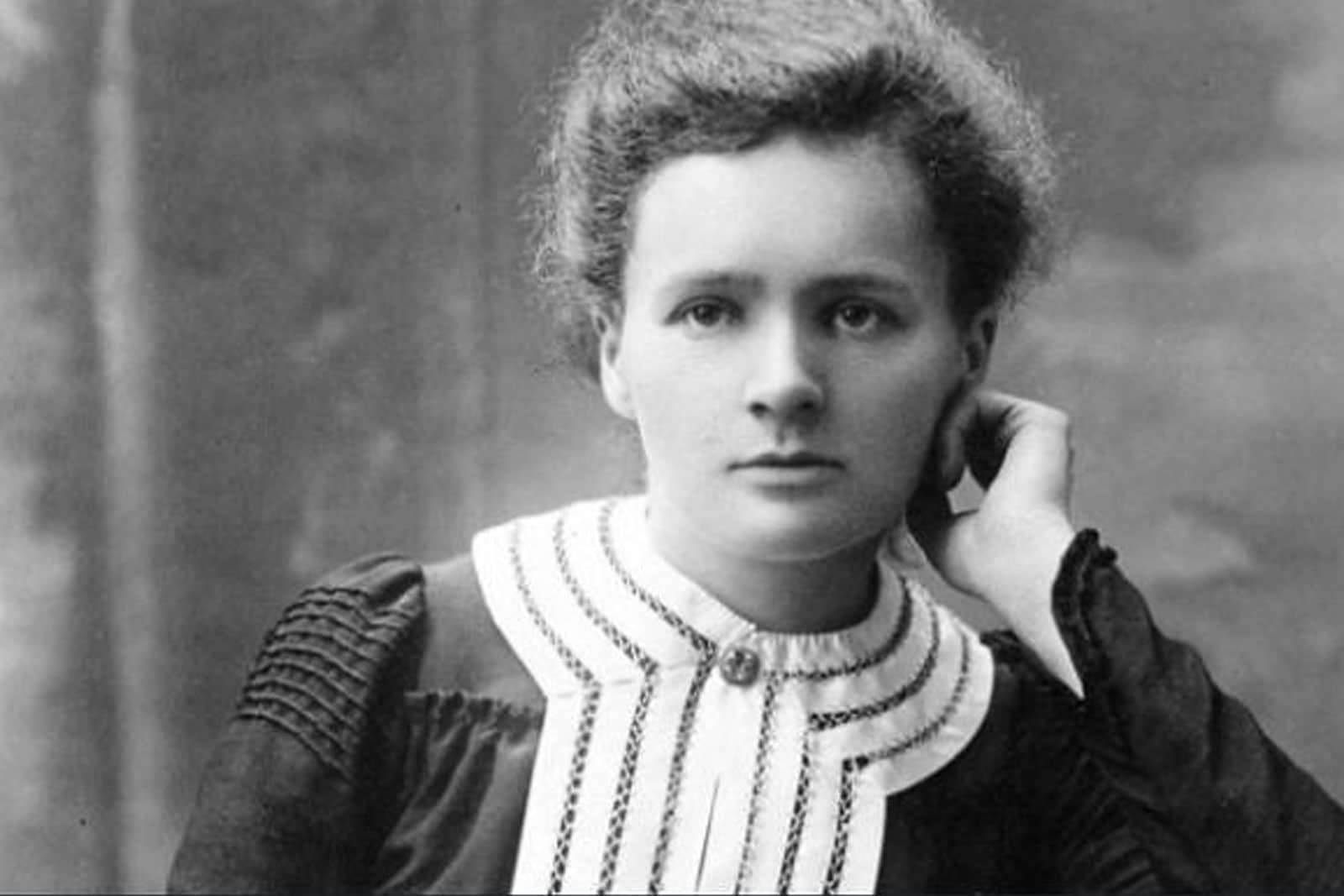 What women inspire you? Let us know over on our socials @love2movehome