Will a trip to the polls stop the sold boards popping up?

June 8th, waking up after the Easter break we didn’t know the significance of this date, but now of course we are facing a general election that has come completely out of the blue. But how will a general election effect the housing market? 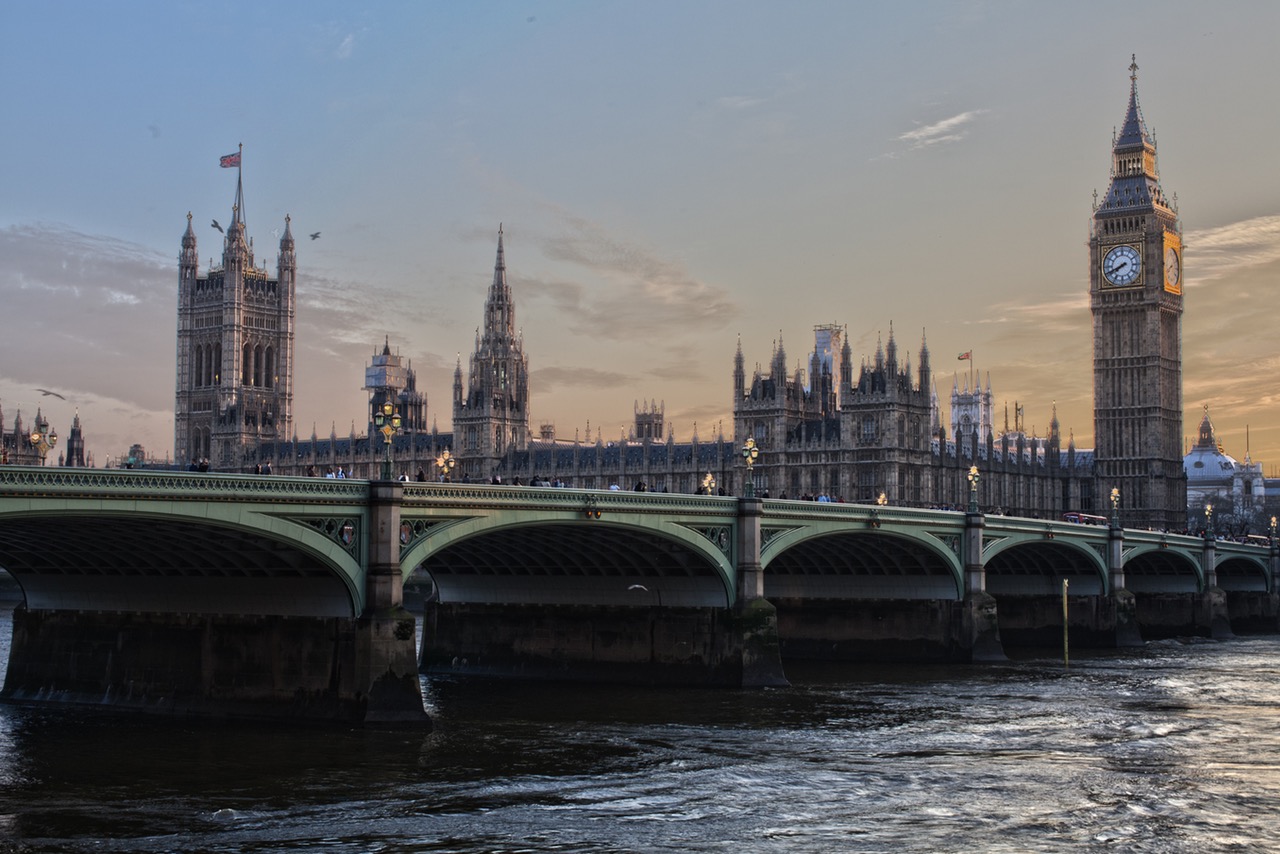 In 2015 we had the last general election, 2016 was Brexit and now we are facing the summer of 2017 with potentially another leader, but probably (or so we are told, if anything in politics is predictable?) the same leader with a greater majority.

The housing market has been very buoyant in recent weeks and you are probably reading this having noticed more For Sale boards on the streets than recent years so I don’t foresee a trip to the polls having much chance of dampening the excessive demand that we are currently experiencing.

The normal position with a general election is that it affects consumer confidence, but as a seller it would be silly to let this affect your decision to sell as the mechanics of the housing market are driven by demand and that remains extremely high at the moment.

There is a lot of new house building going on at the moment and that looks set to continue in the near future and the requirement for more new houses is not going to change no matter which political party is in charge.

As for June 8 – did Brenda speak for you?